What is the connection between Mini motor cars and toilet rolls 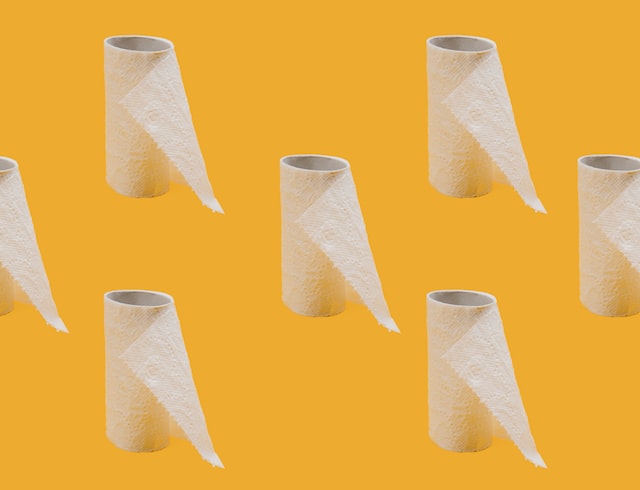 Where do our money habits come from?

How did I get my money habits?

What habits do I want to change?

If I changed those habits by now how much would I be better off on the future?

Perhaps it is not giving up using toilet paper, but maybe giving up or reducing takeaway food or coffees for a while, and putting the money saved in another savings account or piggy bank.