Why anyone can become financially independent no matter where they are now. 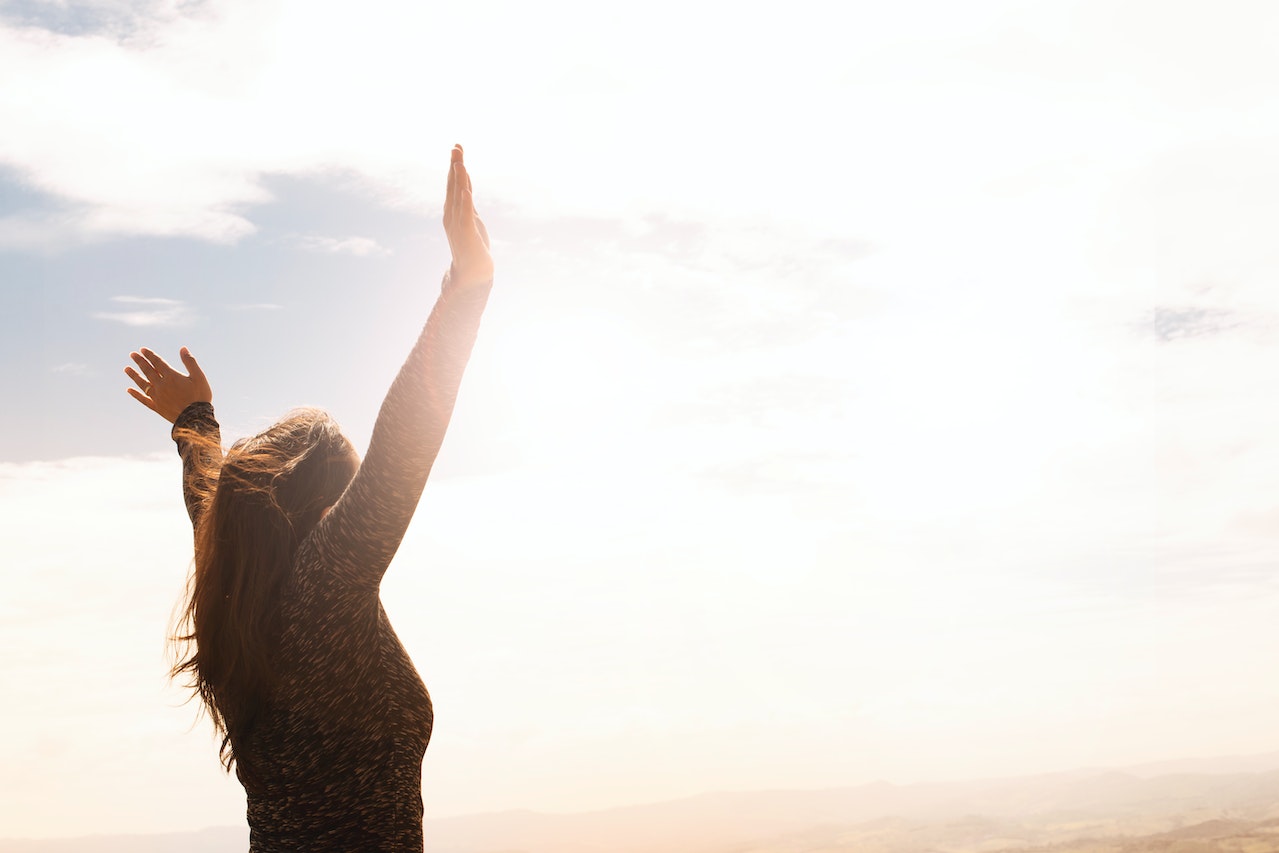 A feeling of independence and control.

Want to learn how get this done?